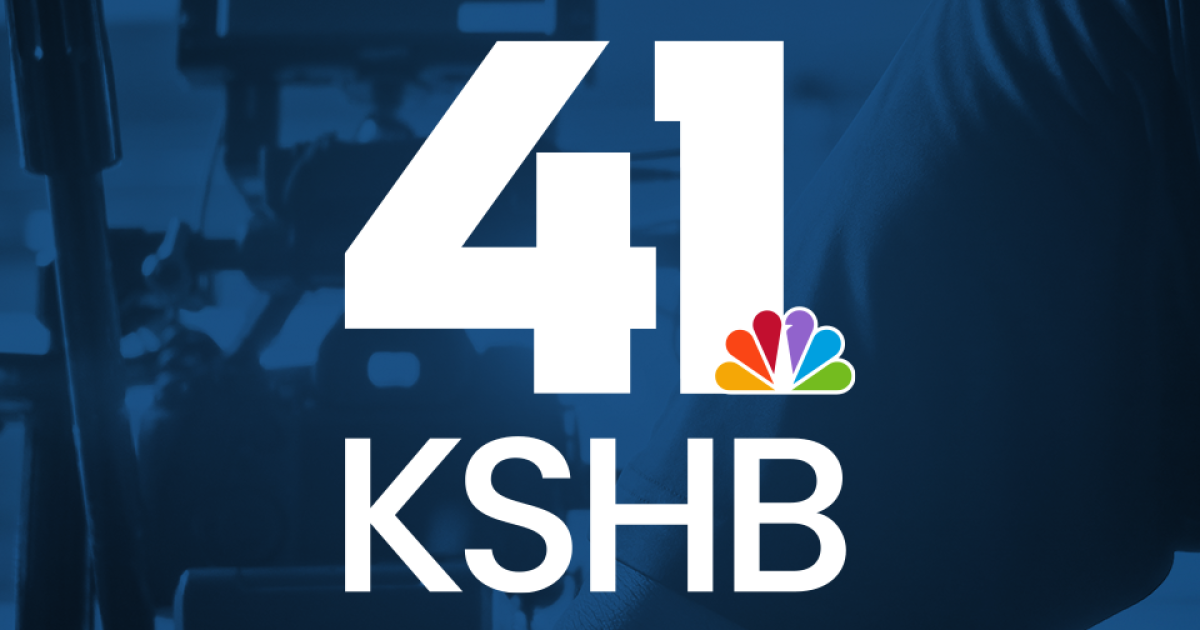 JOHNSON COUNTY, Kan. – A parent in the Shawnee Mission School District questions the district’s screening program on devices given to students.

Traci Higbee said her third-grade son, Logan, somehow ended up in an adult chat room on his district-issued device while doing virtual learning the week last.

“I was horrified, you know, he was saying rape should be legal and how do you want to kill yourself and I think oh no, that’s a really bad thing,” Higbee said.

Higbee said his son was in a virtual learning module at Next Level Martial Arts.

Head instructor Matt McDaniel said he noticed the boy was on another adult site with inappropriate drawings.

“The photos were pretty inappropriate, there were women in bikinis drawn in them, fishnet stockings, that sort of thing,” McDaniel said. “There were a lot of racial slurs in there.”

McDaniel said he watched the students closely while they did their schoolwork and was shocked to see the websites on the iPad.

“I was pretty amazed that he could even get into this thing on a school apparatus,” McDaniel said.

Higbee said she took her son’s iPad to her school where staff blocked sites that weren’t about e-learning.

District spokesman David Smith told 41 Action News that the district has a very strong screening system in place. However, there are ways around this.

McDaniel said it’s a good example of how important it is for parents to stay alert and keep an eye on their children’s screens if they can.

“The danger is that a lot of the evil knows these kids are going to be online, a lot of them are home alone,” McDaniel said.

Smith said the district emphasizes the digital citizenship component of using district devices through the Acceptable Use Policy and Responsible Use Practice, which is designed to help students understand their responsibilities when it comes to using the devices.

He said the district is providing additional options for parents who want more control over devices. Controls are available through the district’s mobile device management system.

Smith said elementary parents should get in touch with their student’s building superintendent to prepare for the service.