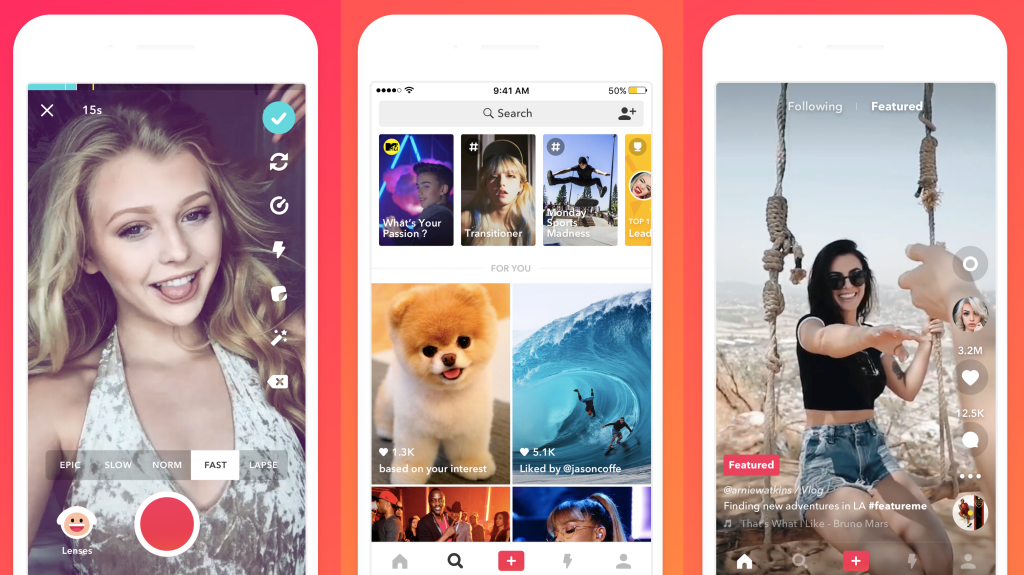 Bytedance described the deal as a “merger” and gave no details of the transaction. The Bloomberg financial news agency reported the price to be around $ 800 million, while the Wall Street Journal put the price at $ 1 billion. These numbers compare to a $ 20 billion estimate for Bytedance.

â€œMusical.ly will continue to operate as an independent platform, integrating the global leader of Bytedance [artificial intelligence] technology and leverage its reach in China and key Asian markets to enhance Musical.ly’s offering to users, creators and partners, â€the companies said.

Musical.ly was founded in 2014, initially based in Shanghai, by Alex Zhu and Yang Luyu and today boasts 120 million users. It started out as a video sharing service and has grown into a lip-syncing platform. In 2016, it added a live streaming component, Live.ly. It has made deals with Viacom, NBCUniversal and Hearst’s Seventeen magazine to produce original content for younger audiences.

â€œMusical.ly’s vision is to make entertainment more personal, participatory and interactive, empowering anyone to be a content creator,â€ said Zhu, co-CEO of Musical.ly. â€œWe see AI as an essential factor in increasing human creativity. Bytedance’s cutting-edge AI technologies and top-notch AI developers can enable us to innovate faster and deploy new offerings for users unlike anything users have experienced before.

Zhu added that Musical.ly has recently focused on expanding into Asian markets, and that the agreement “will allow us to access Bytedance’s massive user base in China, Japan and Korea, and throughout Asia. This will allow us to provide a very unique experience for our content creators, influencers, celebrities and media partners on the platform.

Bytedance has similar American-Chinese roots. Founded in 2012, and now with the backing of Silicon Valley investors which include Sequoia Capital and Digital Sky Technology, Bytedance has made a big name for itself as a news aggregator.

The company’s flagship product, Toutiao, is the largest AI-powered content platform in China, with more than 120 million daily active users, spending an average of 74 minutes on the platform. Bytedance’s AI technology has global application and the company offers a range of products in global markets including Flipagram, Topbuzz, and Tik Tok. It is present in China, New York and Los Angeles.

Bytedance has roughly $ 2.5 billion in revenue, much of it advertising, and is said to be one of the world’s largest “unicorns”, startups worth $ 1 billion or more.

At the end of last year, Bytedance signed a license agreement with Studio71, a multi-channel network owned by German giant media group ProSiebenSat.1. Studio71 content will be subtitled in Chinese and broadcast on Bytedance’s Top Buzz platform.