Chat room: 5-6 suspects under scanner, efforts to find them 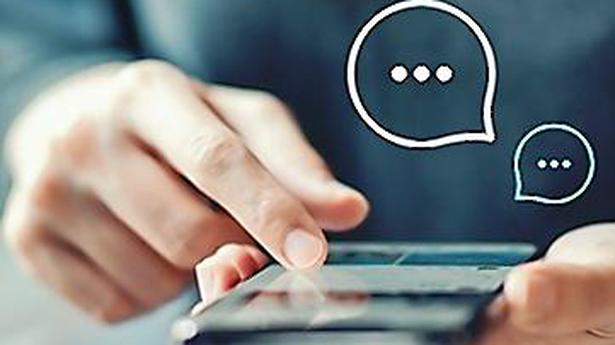 A day after an FIR was filed in connection with a Clubhouse chat room, where alleged derogatory remarks were made about Muslim women, a preliminary investigation revealed that all the suspects were operating fake accounts, a said the police.

Efforts are underway to trace the locations of chat room members and make arrests, police said. A senior police officer with knowledge of the investigation said he wrote to Clubhouse and Google, asking for information about the app and the chat rooms that operate on it.

“We wrote to Clubhouse to find out where the chat room came from and who the organizers were…we also wrote to Google to find out how they allowed the app to run on their Play Store,” the officer said.

Law enforcement sources said they targeted five to six suspects who were part of the chat room. Most of them belong to neighboring states of Delhi. “The suspects include both males and females and all are adults,” the source added.

Officers said most of the members of the chat room modulated their voices and edited them to erase any digital fingerprints. “It’s hard to pinpoint their exact locations because most of them used dubbed voices,” the source said.

“Even if we don’t receive a response from Clubhouse and Google, once we track down all suspects identified through digital backtracking, we will begin making arrests,” an officer said.

In the chat room, which hosted around 20 people, members could be heard making allegedly lewd and derogatory remarks about Muslim women.

On Wednesday, a video recording of another Clubhouse chat room by the name of “Girls Don’t Have the Privilege to Marry Upper Caste Boys” was uploaded online, where members can be heard making lewd remarks against women. Officials said some members were common in both chat rooms.

“Clubhouse is a place where people around the world can hang out with friends, chat and learn. There is absolutely no room for hate or abuse on the platform. our community and take prompt action if our policies are violated,” a Clubhouse spokesperson said.