Discord and brands: how marketing is changing on the chat room platform 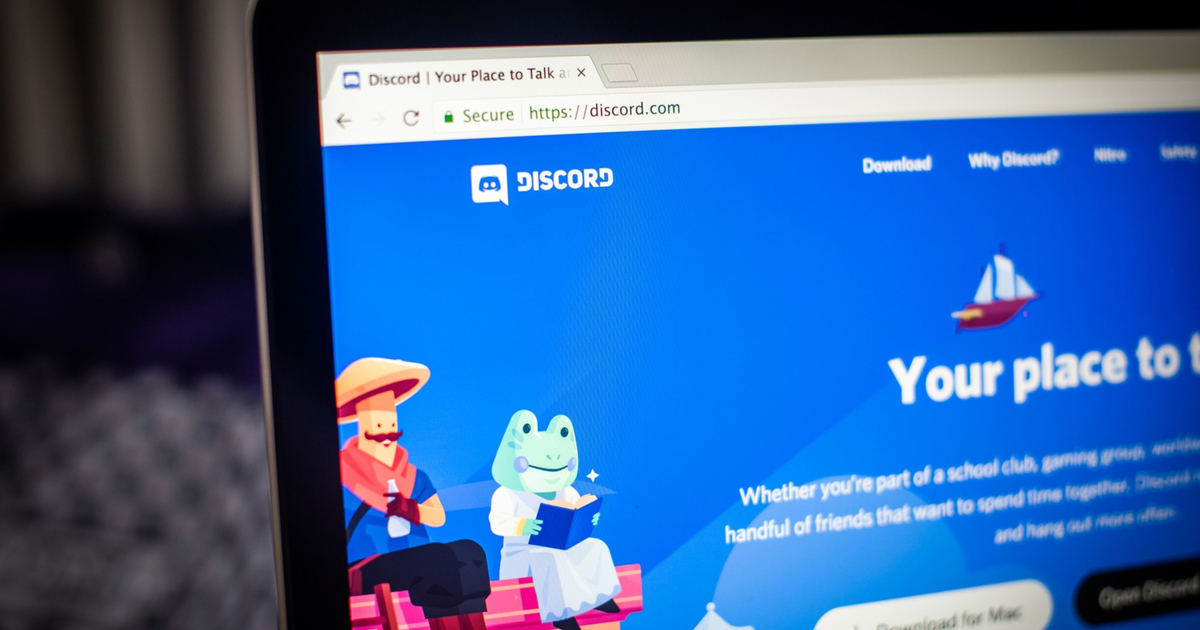 It’s unclear exactly how many branded servers are currently on Discord, which was founded in 2015. But big brands such as Macy’s have joined in recent months.

The maturation of how brands approach the platform is partly due to the rise of Web3 marketing, which has exploded over the past year as adland has embraced technologies such as NFTs and the metaverse. These communities tend to gather and socialize on Discord and, being tech-savvy, demand a certain wealth of features, from automated bots to a plethora of engaging content.

This request was also born out of an inconvenient necessity. Malicious hacks on Discord servers have increased dramatically, with more than $22 million stolen from users via scams in the months of May and June alone, according to analysis by Web3 security firm TRM Labs. When even notable NFT communities such as Bored Ape Yacht Club and Nouns DAO suffer from these attacks, users begin to expect security improvements from established companies.

In June, clothing brand Lacoste fell victim to a phishing scam in which a user posted a link to fake NFT currency on the brand’s server and was able to steal users’ assets. The attack happened less than a week after the server was launched.

Brands also had to deal with an unpredictable partner in Discord. The platform’s marketing director, Tesa Aragones, left the company last November. While Elizabeth Hamren, Discord’s new chief operating officer, will oversee multiple teams, including marketing, a direct CMO replacement has not been named.

Some brands, like Chipotle, have built relationships with Discord and received help setting up their servers. Others, like Macy’s, haven’t, indicating the platform is less interested in courting advertisers than it was last year. Indeed, Discord has yet to announce whether it will host an “agency day” this year. The company declined to share more information, according to a spokesperson.

With a bare-bones server no longer acceptable, brands provide their communities with a myriad of multi-faceted tools.

Bots are accounts that use AI to automate tasks on a server. They can welcome new members, post memes or polls, ask questions to keep the conversation fresh, and help moderate content. Many are publicly available and offer both free and paid plans, the latter of which can often be purchased on Patreon for between $4 and $40 per month.

Some brands have created their own bots to enable a more unique experience for their communities. For example, Wendy’s has developed a bot that roasts users, inspired by the restaurant’s derisive personality on social media. The build only required a bit of Python programming, which was conducted by developers at VMLY&R, Danley said. And once it was installed, Wendy’s made it available for other servers to upload to their own servers.

Another area of ​​improved functionality can be achieved through moderators, often referred to as “mods”. Mods are human accounts that guide conversations on the server and provide useful information, such as transparency on news and announcements. They can also help bots scan the server for fake or malicious accounts and kick them out.

Most brands appoint in-house staff to be mods, but others, like Samsung US, consider any kind of avid user a good candidate, including fans.

“Mods are people who understand how to spark conversation,” said Tammy Pepito, senior vice president of social and consumer experience at agency Razorfish, which helped Samsung US launch its server in June. “Discord is very different from social media in that it’s not a customer service channel, so [moderating] It’s not just about replying and closing a ticket, it’s about trying to keep that conversation going so community members can build relationships with mods.

Pepito suggested that when planning bots and mods, brands should work with a Discord subject matter expert — someone who knows the ins and outs of Discord’s features, a list of reputable moderators, and the architecture. overall platform.

“Having a subject matter expert is really crucial in making sure we’re using the best bots that won’t expose us to hacks and raids,” she said.