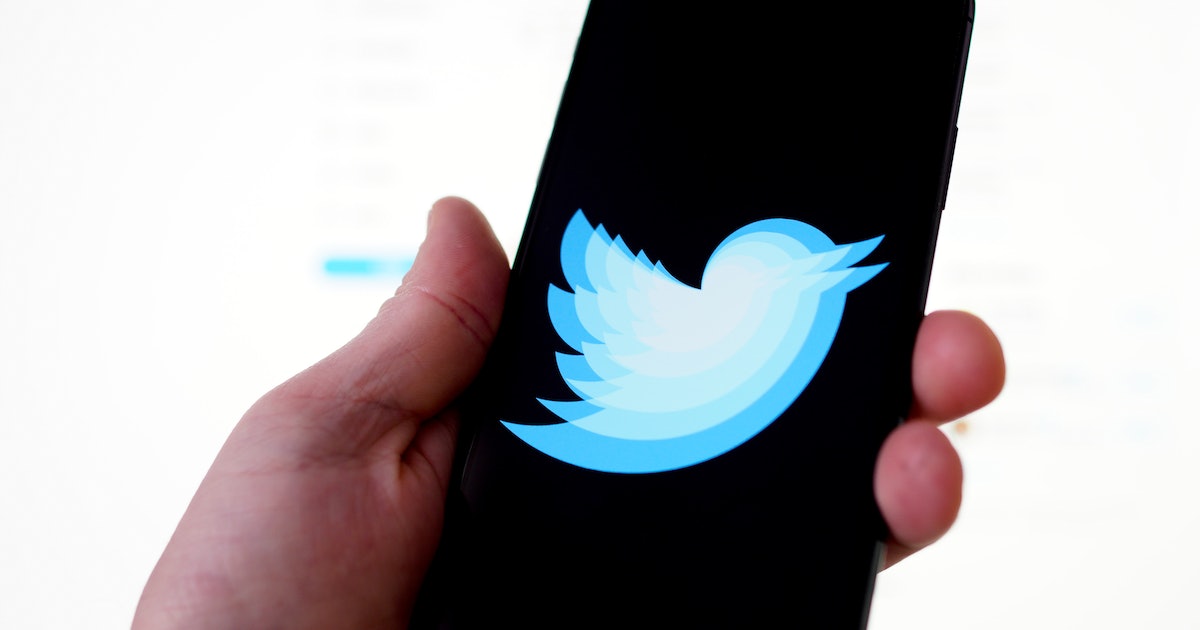 Twitter is about to take your in-app experience to a whole new level, with an audio-only “Space” that will remind you a lot of the Clubhouse app. Get ready to take the floor – literally – on Twitter, as the social media platform is about to roll out of testing for Twitter Spaces. If you’re not familiar, Spaces on Twitter gives you the option to create and join audio-only chat rooms on the app. If you are ready to try the Clubhouse type experience, here’s how to use Twitter Spaces.

Twitter has started testing spaces in beta with under-represented groups, including women, in December 2020 to get initial feedback from users who typically receive more abuse online. As of March 15, the feature is still under testing, which means not all features are available to all Twitter users, but according to Twitter, the company plans to expand the ability to start Twitter Spaces for users. iOS and Android in the coming weeks.

Even though Twitter Spaces is still in test mode (only a small group of iOS users are currently able to create a Space), you can still take advantage of some features. All iOS and Android users can listen or talk in a space, which sets it apart from Clubhouse, the audio chat room app, which, as of March 15, is also in beta and only available to iOS users who have an invitation.

Whether you want to create or join a space, be sure to download the Twitter app first, which is available at google play and the Application store. Once you’ve downloaded the app, there are a few steps you can take to get to your first Twitter audio chat room.

To create your own Twitter space before the wide release, you will need to be one of the selected iOS users with hosting credentials. You’ll also want to make sure your Twitter account is public, as private accounts aren’t allowed to create a space.

Once you’re ready to start a space, head to your Twitter home feed, then long-press compose (which you would normally select to write a Tweet). Next, select the Spaces icon – which features diamond-shaped circles and is on the left – to start creating your space. You can also create a space by tapping your profile picture in Twitter Fleets, then scrolling right and tapping Spaces.

When creating your space, you can add a name and fill in a description to give attendees an overview of what your room is. You can change the name and description at any time as long as you have an active space, so don’t worry if you need to make a change.

As the host, you control which participants are able to speak and which not. Depending on how you want to set up your living room, you can choose to grant â€œEveryoneâ€, â€œPeople You Followâ€, or â€œOnly People You Invite to Speakâ€ permissions to speak. If you opt for “Only people you invite to speak”, you will be able to send invitations to speakers via DM.

Once you are ready to start live streaming, you need to tap on “Start your space”. You can then activate your microphone and activate the microphone function for the speakers in the room by toggling to â€œAllow access to microphoneâ€.

All iOS and Android users can join a Twitter Space while it is live. Since the spaces are always public, you are free to listen in any room, even if you are not following the host. You can find spaces at the top of your Twitter timeline where Fleets are located, and if you’re following a host or speaker, the spaces on your timeline will light up purple to let you know the room has started.

You can also join Spaces via a link shared by the host or posted in a tweet, DM or anywhere else.

There is no limit to the number of people who can listen to a Twitter space, but only 11 people (including the host) can speak at one time. If you are a host, you will be able to manage who can speak once the Space is started. If you are a listener who wants to gain speaking privileges, simply select the request icon under the microphone. If the host and the speakers have closed captioning in the space, you can see them by going to your spaces settings and pressing â€œShow Closed Captionsâ€.

Hosts have the ability to delete, report, or block users in their space. If you are a participant, you can also report and block users, as well as report the Space. If a space has violated Twitter rules, it could be withdrawn. The host can choose when to end the space, or the space will automatically end when the conversation ends.

While the ability to create a space hasn’t rolled out to all Twitter users since March 15, you can certainly start the audio experience just by listening or talking in a room. As the company continues to create spaces, Twitter encourages users to @ them! You can share your comments directly at Spaces Twitter account, @TwitterSpaces.