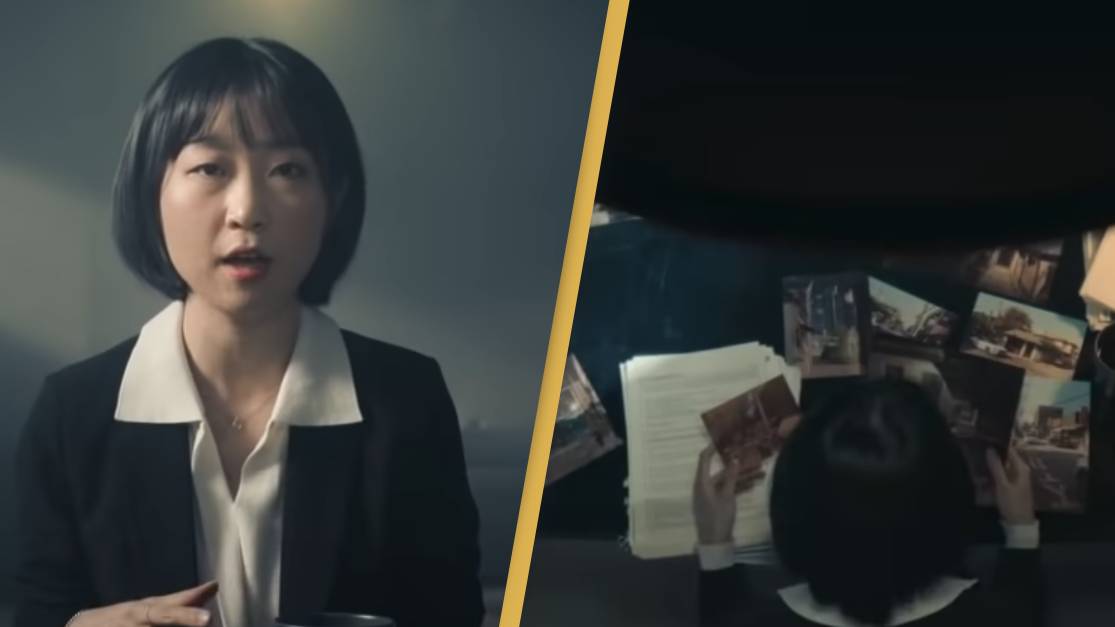 Another true crime documentary from Netflix is ​​about to be released and if the recently dropped trailer is anything to go by, it promises to be as heartbreaking as its title suggests.

Set to hit the streaming giant on May 18, Cyber ​​Hell: Exposing an Internet Horror will explore the online sexual abuse ring that rocked South Korea between 2018 and 2020.

The newly released trailer features snippets of conversations with investigators and reporters, as well as grim footage and footage of Cho Ju-bin, the 26-year-old leader of one of the online networks.

Besides Ju-bin’s crimes, the Netflix documentary will delve into the inner workings of the infamous “Nth Room”, an online group led by Moon Hyung-Wook that hosted sexually exploitative pornography.

Ju-bin was sentenced to 40 years in prison for his crimes in 2020. He committed the atrocities in his chat room on the Telegram app and targeted both women and underage girls.

He used the name “baska” online – which means doctor in Korean – resulting in his crime being dubbed “doctor’s room”.

While running the network online, Ju-bin lured women and girls into what was called “virtual slavery”, blackmailing victims into sending sexual images of themselves.

In 2020, a Seoul court found him guilty of targeting at least 74 women, including 16 minors.

The judge in Ju-bin’s case accused him of inflicting “irreparable damage” on the victims, according to The Guardian.

“The defendant lured and threatened several victims in various ways to produce pornography and distributed it to many people over a long period of time,” the judge said.

“In particular, he has inflicted irreparable harm on many victims by publishing their identities.”

When taken into custody, Ju-bin apologized to his victims and, in court, admitted to having “tricked” women into shooting videos. He denied blackmail or coercion.

Cyber ​​Hell: Exposing an Internet Horror was directed by Choi Jin-sung, who promises audiences that by watching his documentary, they will realize how little they know about cybercrime in South Korea.

He told KBIZoom, “Any Korean audience would know at least a little about the ‘Nth Room’ case. However, after seeing this documentary, I think they will realize that the “truth” they think they know about this case is just the tip of the iceberg.

“Their methods of crime were much more complicated and subtle than we already knew. The prosecution of the case was also much fiercer and hotter than we knew.

If you have been affected by any of the issues in this article and would like to speak to someone confidentially, contact The Survivor’s Trust free of charge on 08088 010 818 or via their website thesurvivorstrust.org