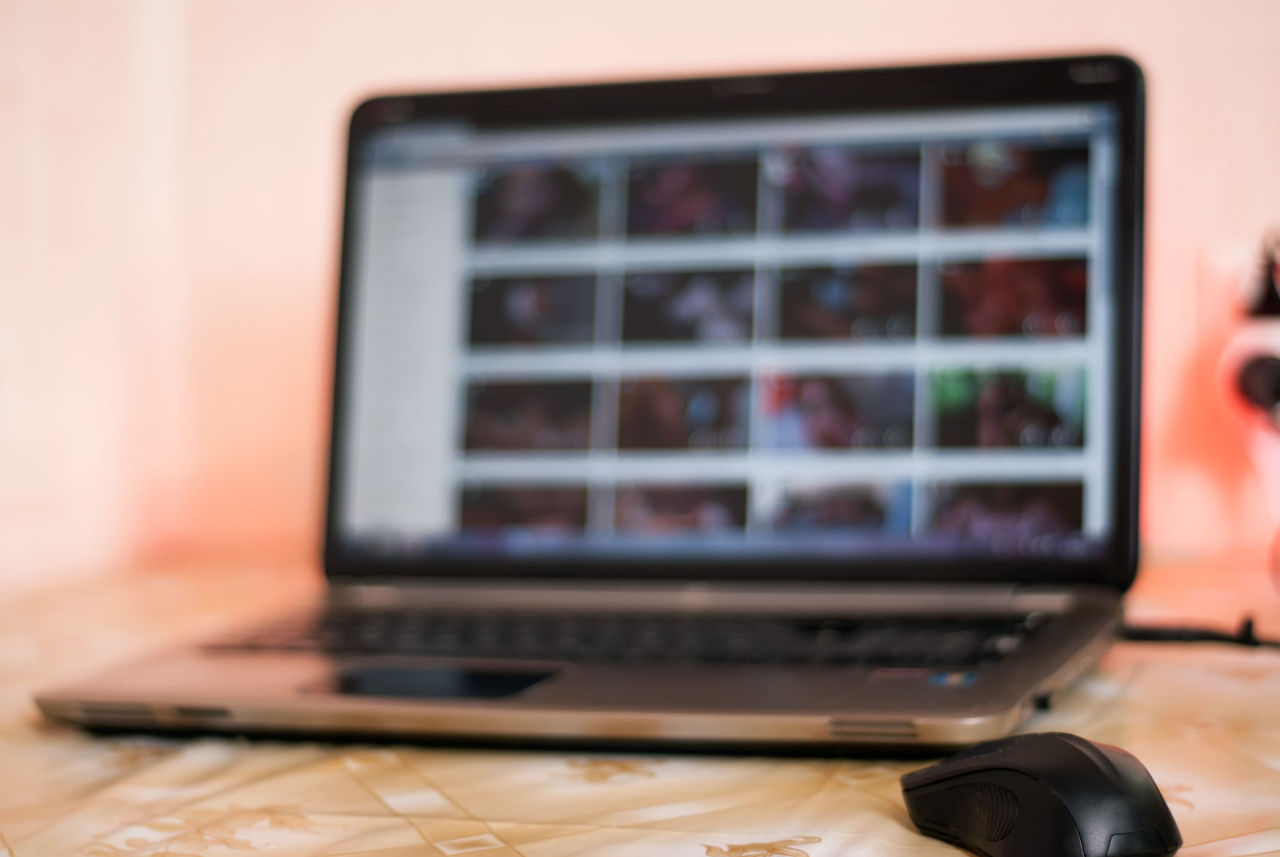 Police are investigating the online sexual exploitation of minors through chat rooms similar to those used in the “Nth Room” and “Baksa Room” incidents that sparked public outrage two years ago.

According to police on Tuesday, the Seoul Metropolitan Police Agency’s Cybercrime Investigation Unit is investigating a suspect accused of violating the Child Sexual Offenses Protection Act.

Police believe the suspect coerced several minors into taking sex videos and then distributed them via online messenger Telegram. The police are also considering the possibility that there may be several accomplices.

Earlier, local media reported that the crime was carried out via Telegram, as were the “Nth room” and “Baksa Room” cases. However, unlike Moon Hyung-wook and Cho Ju-bin, the masterminds of each crime who used permanent chat rooms, the current case perpetrator used multiple temporary chat rooms.

The author started full-fledged activities in 2020, the year Cho and Moon were arrested, running at least 30 chat rooms.

Won Eun-ji, a member of “flame” – a group of two civil activists who played a major role in the investigation of the “Nth Room” and “Baksa Room” cases – appeared on CBS radio on Wednesday morning and said stated that the author had posed as a member of the “flame” to approach the victims. Won said six victims were confirmed on Wednesday, most of them believed to be minors.

Some members broadcast videos shared in chat rooms to other online sites. In particular, chat room videos uploaded to the far-right online community Ilbe have garnered over 40,000 views.

There were more than 5,000 active users on the chat room network when the attacker was very active last year, Won said.