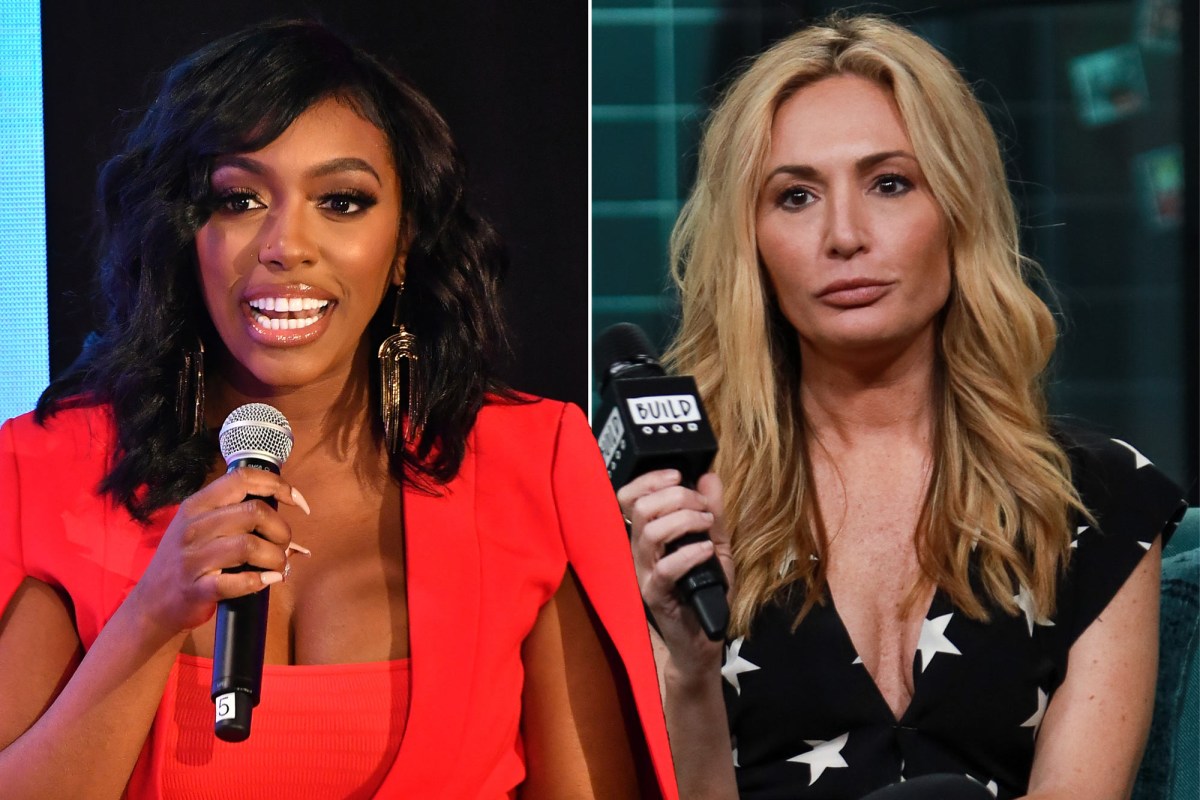 â€œBravo’s Chat Roomâ€ has added 13 more episodes to its lineup, but one of its original hosts – Kate Chastain – will not be returning, Page Six has learned.

A source close to the production confirmed Chastain’s departure from Page Six on Friday.

â€œThe show has gone from a three-week, six-episode show to now 42 confirmed episodes,â€ the source added.

On Instagram, “Chat Room” host Porsha Williams celebrated the show’s expansion, written in the caption, “Thanks for liking our show !! We love to see your comments and your tweets keep coming !!”

Fans wondered if Williams, 39, was having any issues with Chastain, 38. One person commented: â€œYou are super open. Why doesn’t anyone explain Kate’s absence? Come on ladies. You are so awesome and transparent. No mention of Kate on the last show and Porsha is clearly yelling two co-hosts. “

Meanwhile, Bryant, 50, reposted Williams’ photo on his Instagram, captioning “So EXCITED!” and again omit any mention of Chastain.

Berner, 29, has not commented on the show’s expansion on social media.

However, a source told Page Six in response to the feud rumors that there was “no problem between [Chastain] and the ladies, and Kate is still a much loved part of the Bravo family.